Check the plans of this activity

Otaru, the Cruising Hokkaido has to Offer!

When most people think about cruising, they probably imagine sailing through a tropical climate on the equator, but did you know that there are cruise tours available in the north in Hokkaido, near Otaru, as well? Otaru, famous for its glass art workshops, is also home to several scenic ocean views. In fact, Hokkaido’s only ocean park is located on the coast of Otaru and the Shakotan peninsula, and is a spot where nature has been preserved.

Not too far from Otaru, the Shakotan peninsula juts out into the Sea of Japan, with water so deeply blue that it has the nickname “Shakotan Blue.” The Cruising tour available on Bashotrip allows you to not only see the blue water with your own eyes, but also makes way to a secluded cave known as the “blue cave.”

Hit all of Otaru’s Best Spots! Become One Nature on Otaru’s Coastal Cruises

The first cruise on our list is the Otamoi Coast & Blue Caves course. It is an 80-minute cruise that visits Hokkaido’s only ocean park and will bring you to the blue caves hidden in the steep cliffs that make up the coast. These blue caves are hidden in a spot that can only be reached by sea kayaks or small ships. Inside the caves, the beautiful water, known appropriately as “Shakotan blue,” reflects any light that makes its way through the cracks and crevasses a bright blue color onto the walls of the caves. The patterns and shade of blue vary greatly from day to day, making each trip to the blue caves unique, one of the reasons it has grown so popular. Get your camera ready, as the entire trip is a magnificent photo opportunity.

While the blue caves alone are worth the trip, the steep cliffs, lined with interestingly shaped rocks that can’t be seen anywhere else are also a sight to be seen.

The “Akaiwa” boulders are a good example of these rocks. They were formed in ancient times to a height of over 300 meters, and are loved by climbers everywhere for their climbable surfaces.

The “Window Rock,” a unique stone with a hole in it shaped like a window looking out onto the cobalt blue sea, is another good example of this.

The other Otaru cruising course features Otaru’s most beautiful spot.

One interesting fact about Otaru city is that it has 64 different official scenic spots, 8 for each of the 8 regions. As it has been discussed in this article, Otaru is filled with spots that feature both steep mountainous cliffs and the ocean, but the spot that takes the cake is called “Ebisu Island.”

The nature on Ebisu Island has been preserved, partly because of its significance as a sanctuary for the “Green Pigeon” population on the island. In addition to this, it is in a spot that is hard for people to access, so the nature and wildlife on the island has been largely untouched, making this a very popular cruise on Basho trip.

The island is popular in the summer for its amazing water quality and beaches. When cruising around Ebisu Island, you may be lucky enough to catch a view of the train running along the Otaru coast while you pass the quarry on Ishigiriyama that was used to cut stone for the Otaru canal. The Ebisu Island cruise is one of the best ways to see Otaru in a way it can’t regularly be enjoyed. Check it out!

The two cruises shared up until now featured the beautiful nature Hokkaido is known for, but there are other cruise themes available as well. The cruise that allows you to get the most out of Otaru’s famous townscape will take you through the Otaru canal.

Otaru used to be a major hub town during the period when Hokkaido was being pioneered, and coal from all over Hokkaido was shipped from here. The Otaru canal itself was built as the logistics backbone for the booming fishing industry centered around herring.

The financial industry also flourished at the time, with Otaru being referred to as the Wall Street of the North. During the early 1900’s, there were over 20 banks in Otaru, more than any other city in Hokkaido. This brought many businesses to Otaru, many of which the architecture can still be seen today. This makes the scenery seen from the Otaru canal different from any other town in Japan.

The Otaru canal is without a doubt not only Otaru’s ,but likely one of Hokkaido’s most popular tourist spots. The rustic scenery created by the smoke towers lining the stone canal play into the romance of this.

The river cruise available on Basho trip plays on this romance, bringing you from the ocean up to port Takashima and back while looking at historical architecture. Leave the hustle and bustle of the busy tourism at the Asakusa bridge behind you as you enjoy Otaru from a new perspective all to yourself.

You Don’t Need to Bring Anything for the Cruises

Some of you may wonder what you may need to bring for participating in Otaru’s cruise tours for the first time. All you need is yourself! Though it may be a good idea to bring sun screen and sunglasses as boats get a lot of sunlight. The tours will be held as long as it isn’t pouring rain, so dress appropriately. As is the nature with cruises, if the sea conditions aren’t good enough, the tours may be cancelled due to strong waves. Safety first, let’s enjoy cruising!

Cruising is a must for all visiting Otaru

Walking across Otaru is the way most tourists enjoy the city, but cruising is the recommended method of having fun. Whether you want to get the most out of Hokkaido’s nature, or the best of Otaru’s lovely townscape, the cruising experiences available on Bashotrip are right for you. First timers and Otaru veterans alike, discover the best of Otaru on these cruises!

plans of this activity

Enjoy the Ocean view and Blue Cave on cruising!

Air-boards and Snowmobiles in Furano

Cooking Class in Sapporo and Otaru

SUP in Sapporo and Otaru

Clear Kayaking in Sapporo and Otaru

Rafting in Asahikawa and Furano 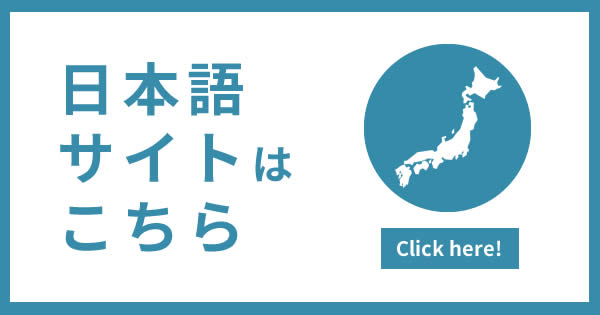 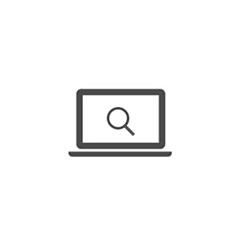 Find Activities
Check activities based on area or dates. 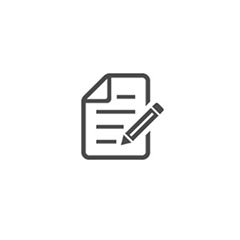 Reserve your plans
After you choose which plan to join, fix your date & time by sending us a request 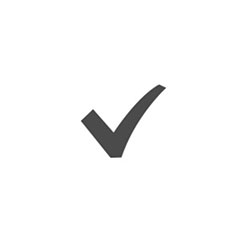 Confirmation
Once your request is confirmed, you will receive email from Basho trip. 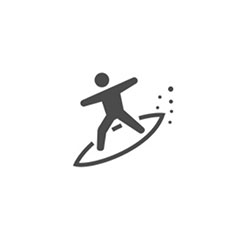 Enjoy Activities
Finally, all you have to do is... Enjoy the activities!
Check the plans
フローティングバナー